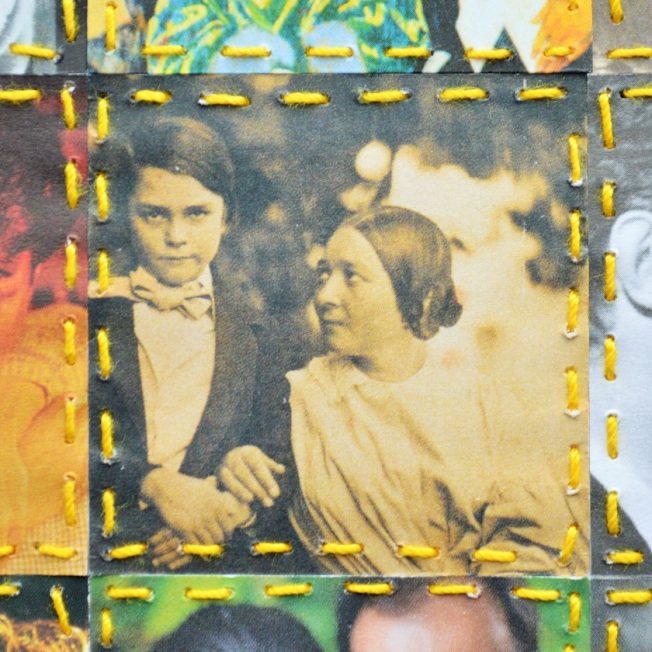 Theirs not to make reply, Theirs not to reason why, Theirs but to do and die…       Tennyson, 1854, from The Charge Of The Light Brigade.

The above photograph was taken by Roger Fenton, in 1855 during the Crimean War. It is titled ‘Cantiniere’, which is the name given to women who supplied food and drink to soldiers.

Roger Fenton was born in Rochdale in 1819. Grandson of a wealthy cotton manufacturer, son of a banker and MP.

In 1853 he became the official photographer to the British Museum. Shortly afterwards he went to the Crimea, becoming one of the first war photographers. He was greatly affected by what he saw. Who wouldn’t be?

You can see the whole piece here. 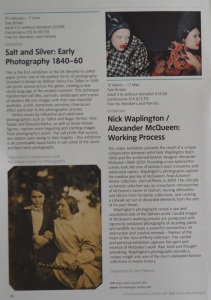 One thought on “Roger Fenton”