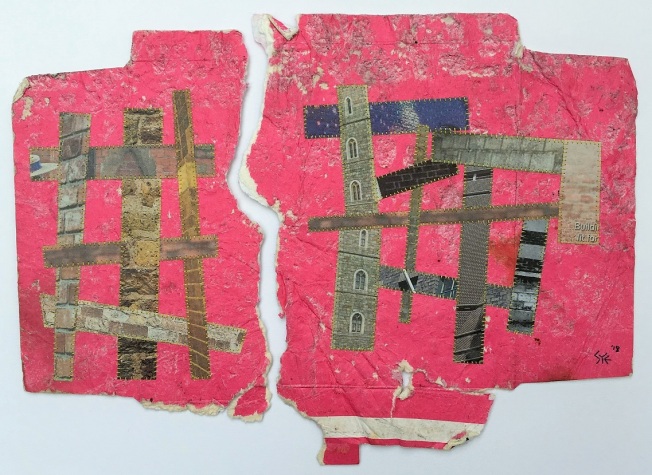 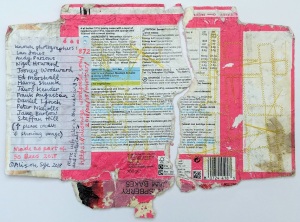 A collection of brickwork images, taken from discarded newspapers and magazines, hand-stitched (entirely on public transport) to this.

Made for the Fifty Bees project. I explain more, here.

I have used ‘walls’ on account of my allocated bee nesting in soft mortar joints.

Information about the fifteen walls and photographers below.

This work will never be reproduced and sold in print form, by me or anyone else. If you would like to show it online, please contact me first. All photographers must be credited. 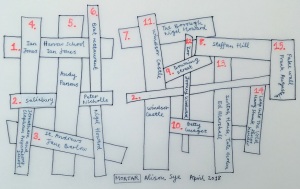 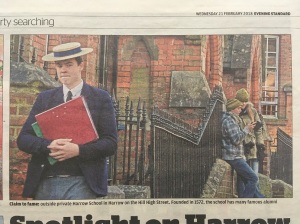 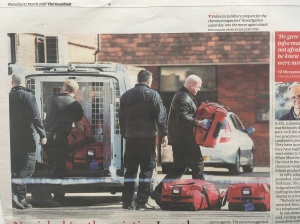 2. Salisbury wall. Site of a nerve-agent attack. Image cut from the Guardian, 22.3.18. Photograph by Peter Nicholls. 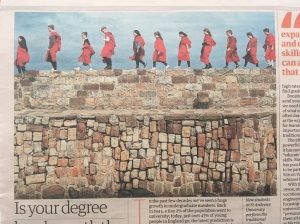 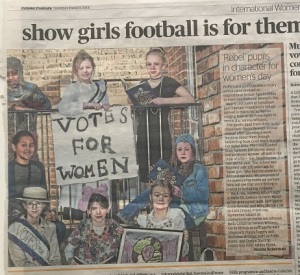 4. Wall of Streatham And Clapham Preparatory School, London, where pupils dressed as inspirational female figures to mark International Women’s Day. Cut from the London Evening Standard, 8.3.18. Impressed to see all the girls get named. Photograph by Ian Jones. 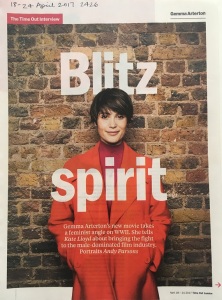 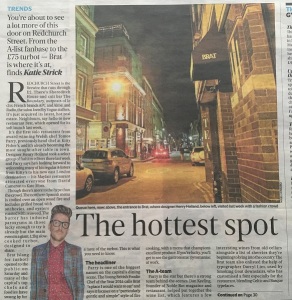 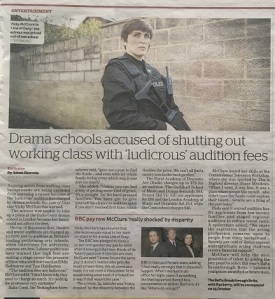 8. Wall behind Vicky McClure in Line Of Duty. Taken from an article accusing some drama schools of shutting out working class students, on account of the ‘ludicrous’ audition fees. Cut from i newspaper, 21.10.17. Photograph by Steffan Hill. 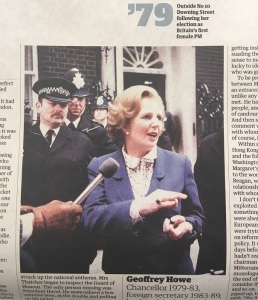 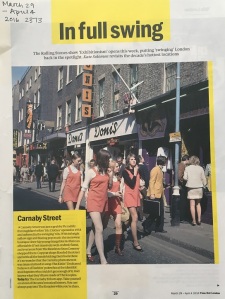 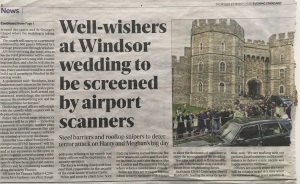 11. Wall of Windsor Castle. According to the London Evening Standard (29.3.18), 100,000 people are expected to visit Windsor for the royal wedding, and, an estimated £30m will be spent on security measures. They are worried that activists will ‘dress up as homeless people’ after a local Tory leader called for the police to ‘hide the homeless’ before the event. Photographer uncredited. 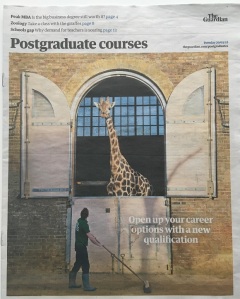 13. Wall of the Giraffe House, London Zoo. Cut from the Guardian, 20.3.18. Still trying to locate photographer. 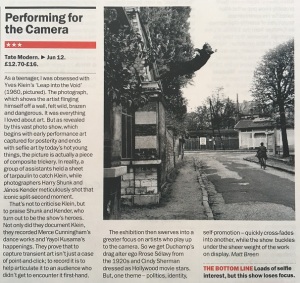 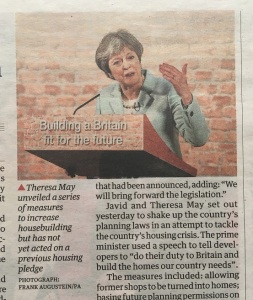 15. Theresa May’s fake wall. Building a Britain fit for the future. Cut from the Guardian, 6.3.18. Photograph by Frank Augustein.